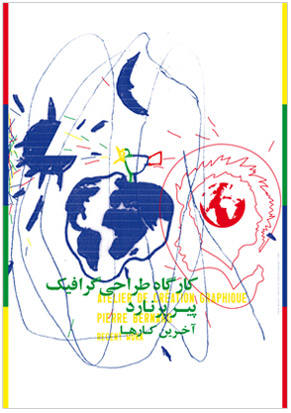 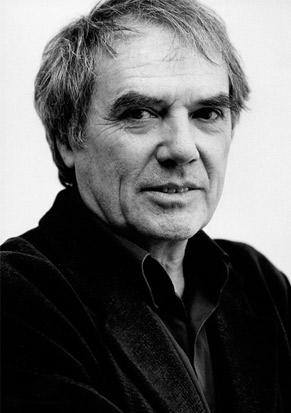 Pierre Bernard studied at the École Nationale Supérieure des Arts Décoratifs in Paris. He also studied poster art for a year at the Akademia Sztuk Pieknych in Warsaw with Henryk Tomaszewski. He subsequently obtained his masters degree from the Institut de l’Environnement in Paris in 1971. With two graphic designer friends, Gérard Paris-Clavel and François Miehe, he founded Grapus in 1970, following their shared experience during May 1968. Alex Jordan and Jean-Paul Bachollet joined the group in 1976. As a collective, the group Grapus received numerous awards and prizes at international poster biennials and triennials (Warsaw, Brno, Colorado, Lahti, Zagreb, Toyama). Grapus received the NY Art Directors Club Prize in 1987. When the Grapus group ended its activities in 1990, it was awarded the French Grand Prix National des Arts Graphiques. Pierre then founded the Atelier de Création Graphique with Dirk Behage and Fokke Draaijer and designed, among other projects, the visual identities of the Musée du Louvre and the French National Parks. He teaches graphic design at the École Nationale Supérieure des Arts Décoratifs in Paris. He was awarded the Dutch Erasmus Prize in 2006 for his work in the area of design for the public domain. 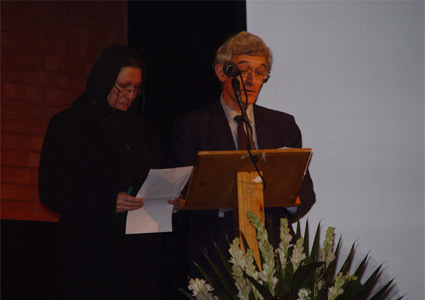 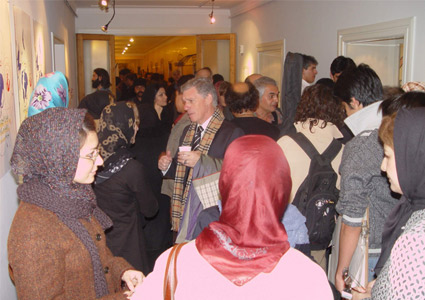 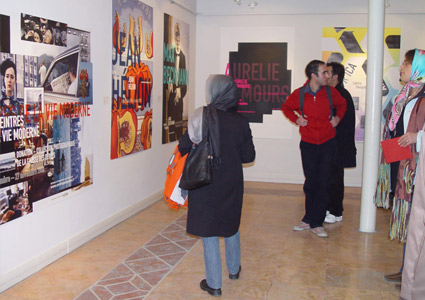 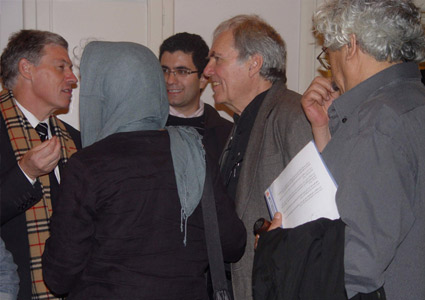 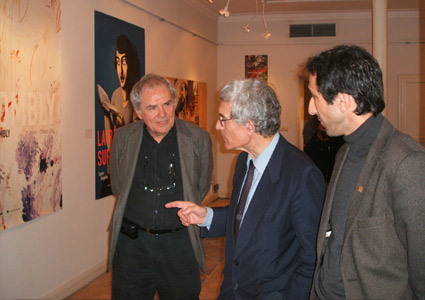 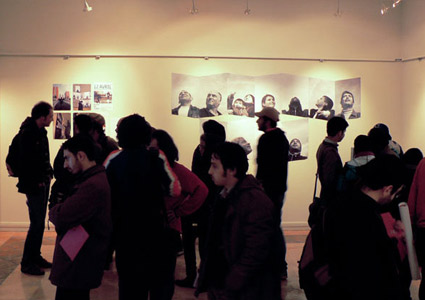 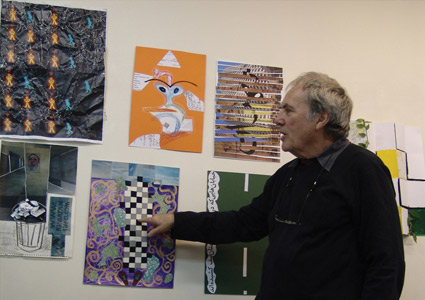 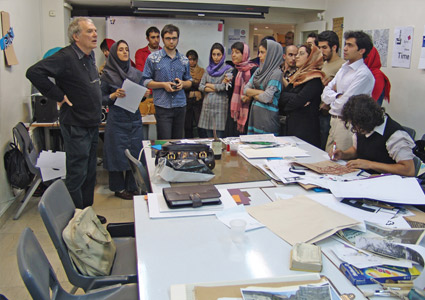 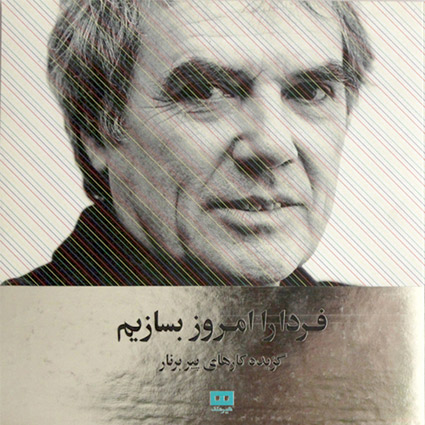