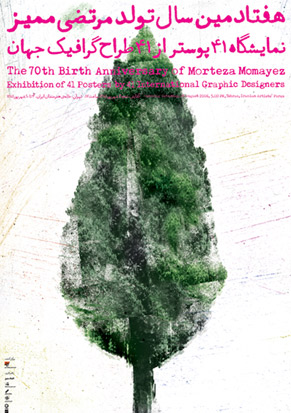 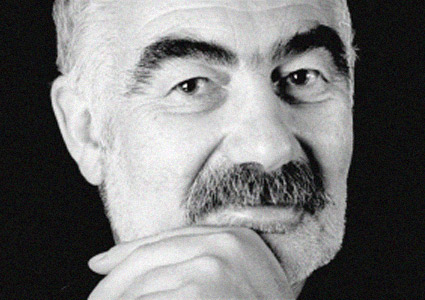 The first ‘poster’ I remember (I was four) was not a real poster, but a painted wall by Loupot. After secondary school in Lorient I studied in Paris (1961) to become an art teacher. In the meantime I practised poster design, completely self-taught.
My first poster was printed in 1962, and I became an art teacher in 1965. Being in love with Polish posters, I stopped teaching for one year to study at the Academy of Fine Arts in Warsaw with Professor Henryk Tomaszewski. Returning to France (1972) as a teacher in Brittany, I developed my poster design practice in this remote province, applying very simple techniques.

This atypical work was presented at international events. My exhibition at the Paris Poster Museum in 1987 became a landmark in my own development.
My 1999-2006 production remains political, social and cultural, without any contact with advertising and such. The technological revolution permits the creation of large-format posters, which are no longer pasted on walls, but are cleanly presented on special panels. Apart from posters, I have a varied graphic design practice in editorial design, signage projects and press illustrations (for Le Monde).
A list of awards, medals and distinctions only on demand; discreet answer assured. 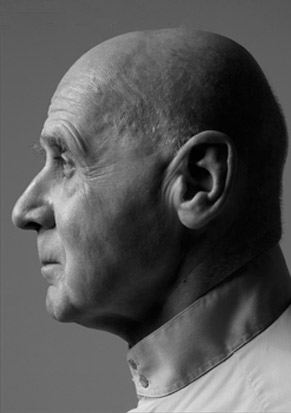 AGI Membership – 1978
Studied at the Amsterdam Graphic College and Rietveld Academy with Wim Crouwel (1955-62). Worked for Ahrend, first as a copywriter, later as their art director. Within Total Design and 2D3D and finally as a freelancer, Ben was a designer/consultant for that firm for 50 years. Last job: creating their in-house museum. He was the first employee of Total Design in 1963, and became a creative director; he left TD after 28 years. He specialized in corporate identity. Major clients: Randstad Employment Agency (1966-97), Furness Logistics Group (1968-94), Belgian General Bank.
At his retrospective exhibition (Breda, 2000), there was a special show of more than 100 logotypes. He won several international prizes (Ljubljana, Stuttgart, Brno, and a World Logotype Award 1998). Honorary member of Dutch Designers Association BNO and Brno Biennale. Ben lectured and taught all over Europe, the US, Israel and Japan.
Eye #59 said: ‘He is a Renaissance man: designer, journalist, copywriter, photographer, studio manager, initiator and chairman of the Nederlands Archief Grafisch Ontwerpers.’ He also now paints and is the author of several books, including this AGI book (together with his wife Elly). His monograph Design of a Lifetime (2000) is available in Dutch and English editions. 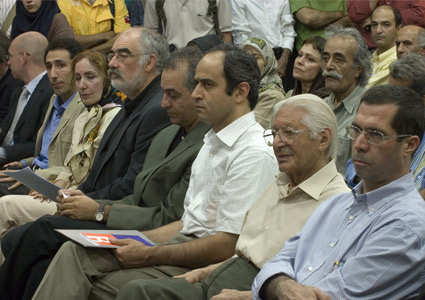 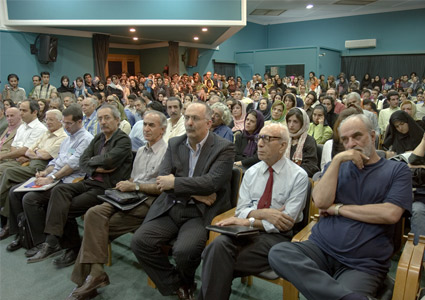 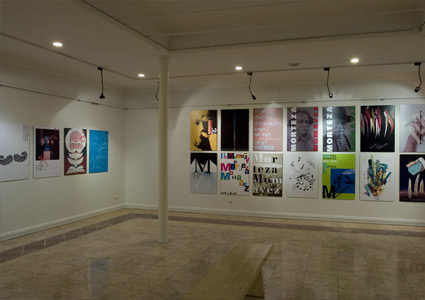 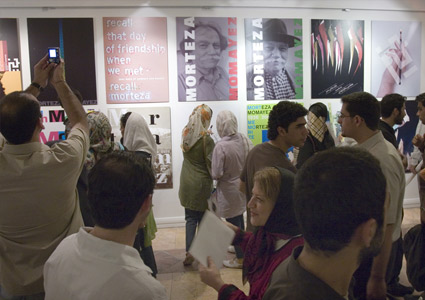 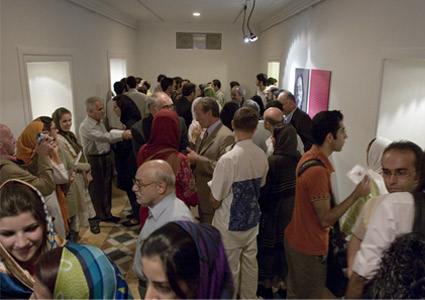 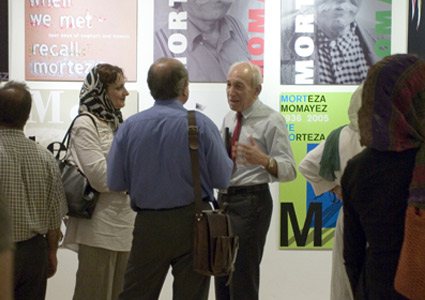 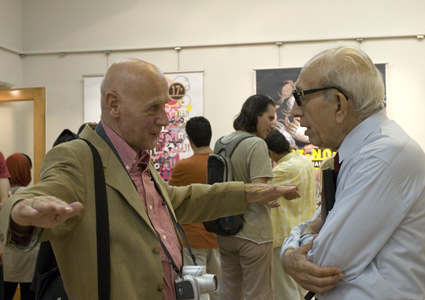 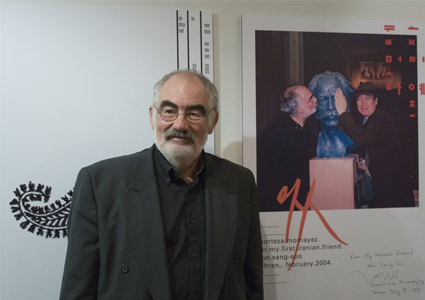 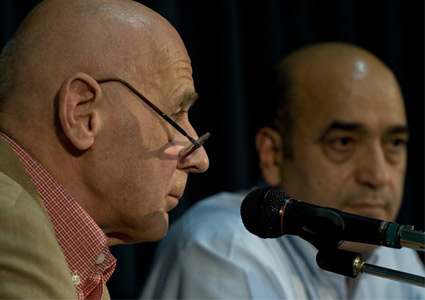 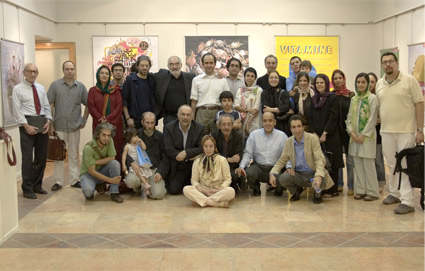 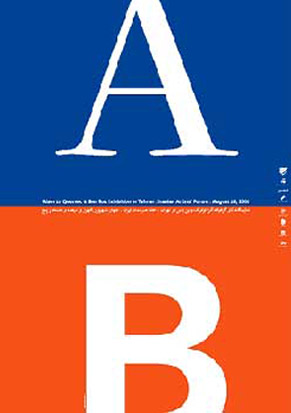