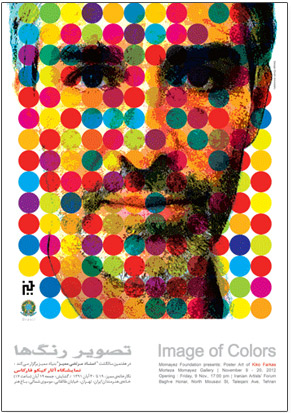 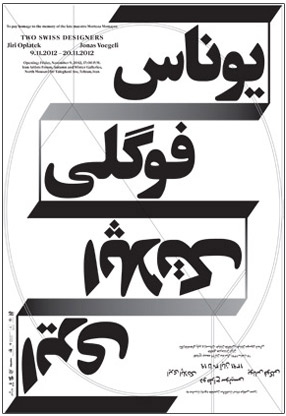 To honor the memory of late maestro Morteza Momayez, this year the Momayez Foundation has invited one of the most prestigious of Latin America from Brasil Kiko Farkas to showcase the selection of his works in Momayez Gallery.
Alongside this event, posters of Two young Swiss designers, Jonas Vogelli and Jiri Oplatek have been hanged on Autumn and Winter galleries. This exhibition was organized by Momayez Foundation and been curated by Kambiz Shafei, the young Iranian graphic designer who now lives and works in Basel Switzerland. 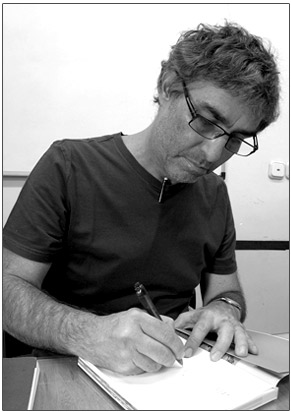 Working for São Paulo Symphony orchestra since 2003, his posters have been internationally recognized and were the subject of ‘Images of Music’, his first solo show in São Paulo, 2004. He was curator of the Brazilian contribution to the ‘Designmai’ exhibition, Berlin, 2006. In 2004 Kiko won a national contest to create the identity for international tourism in Brazil. His children’s books have won several prizes, including the Jabuti grand prize for fiction for his book Um passarinho me contou. At the 8th ADG biennial (2004, 2006), Máquina Estúdio was the most awarded studio in Brazil. Kiko Farkas is a lecturer, a founder of ADG, the Brazilian association of graphic designers, and an invited teacher at Miami Ad School. 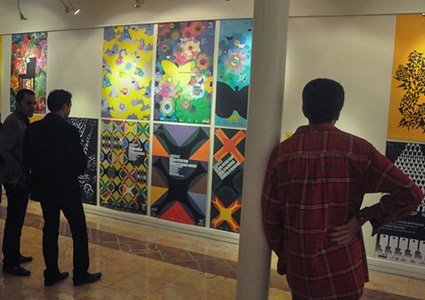 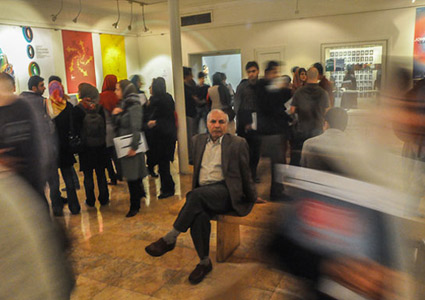 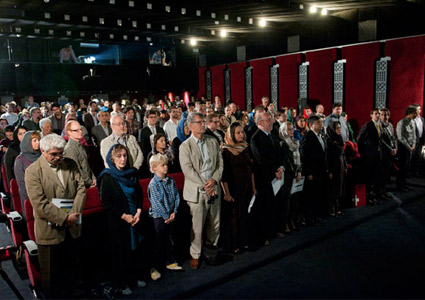 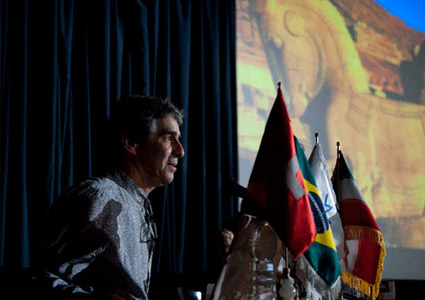 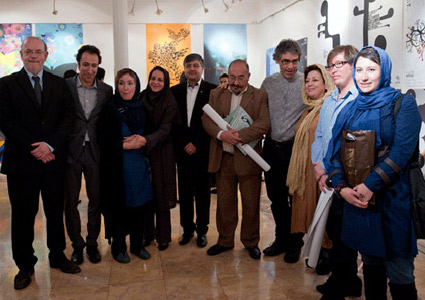 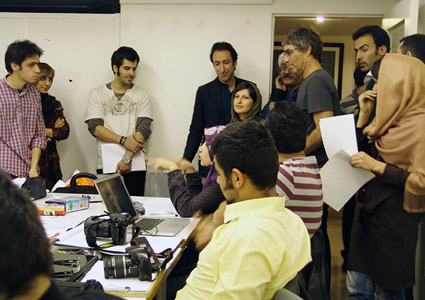 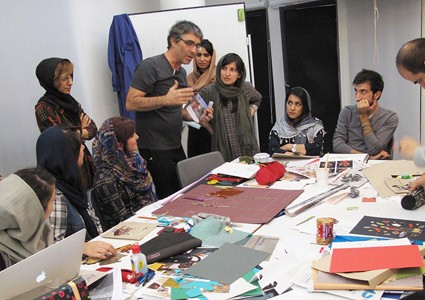 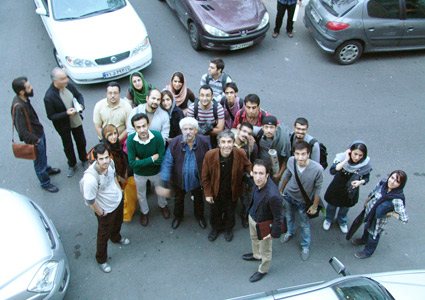