To honor the memory of Morteza Momayez, this year the Momayez Foundation has invited Sadik Karamustafa from Turkey to showcase the selection of his work in Momayez Gallery.
Alongside Karamustafa’s exhibition with the title of ‘Salam Hamsayeh’ (Hello neighbor), another exhibition was held with the title of ‘Good Standing and Reputation’ that was a collection of selected Iranian award-winning graphic design works in international competitions. 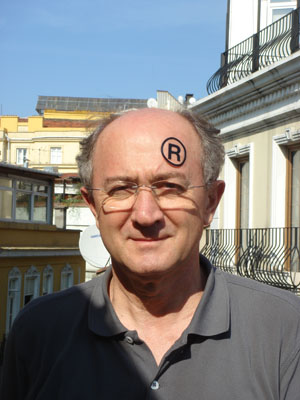 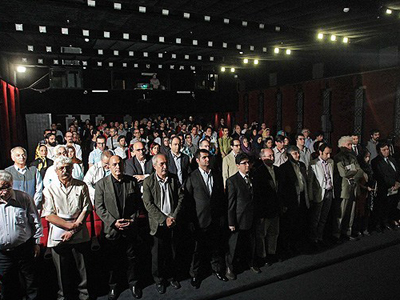 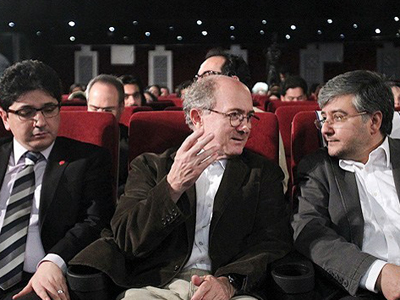 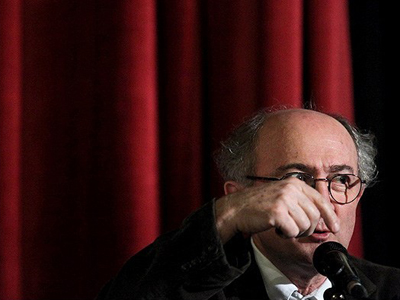 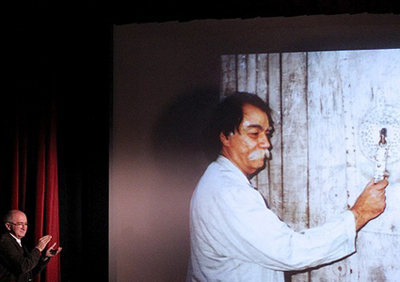 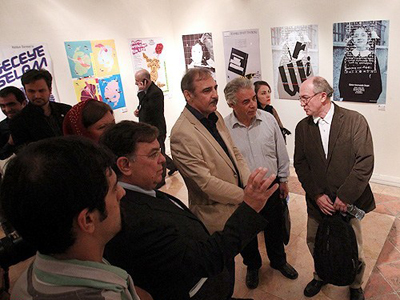 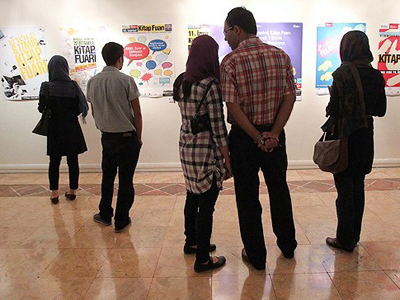