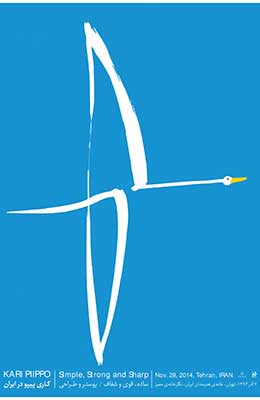 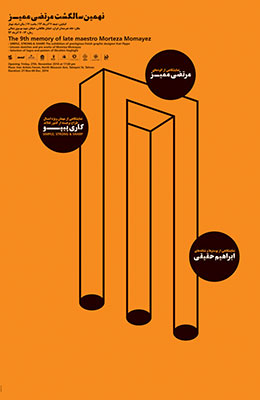 To honor the memory of Morteza Momayez, this year the Momayez Foundation has invited Kari Piippo  from Finland to showcase the selection of  his work in Momayez Gallery.
Alongside Piippo’s exhibition with the title of ‘Simple,Strong and Sharp’, another exhibitions were held with he title of ‘pre works of Morteza Momayez’ and ‘logos and posters of Ebrahim Haghighi’. 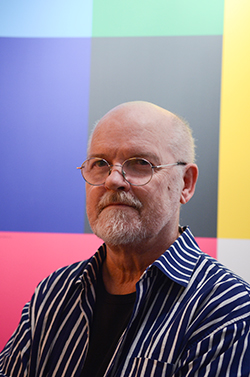 Graduated from the School of Industrial Art in Helsinki in 1967, then became a freelance graphic designer, specializing in illustration and poster design. Founded his own studio in 1987. Lecturer in graphic design at the University of Art and Design Helsinki, 1989-97. Visiting professor at Tama Art University in Tokyo and Shandong University of Art and Design in Jinan, China, since 2004. Has held many individual and group exhibitions at home and abroad. Has given many poster workshops and lectures, in Australia, China, Ecuador, France, Italy, Japan, Mexico, Turkey, USA and elsewhere.

Has taken part in the most important international poster exhibitions since the 1980s and has been a jury member in many national and international competitions since 1989. Major Finnish awards include the State Industrial Arts Award, Graphic Artist of the Year, Platinum Award and four Gold Awards, plus several Best Finnish Poster Prizes. 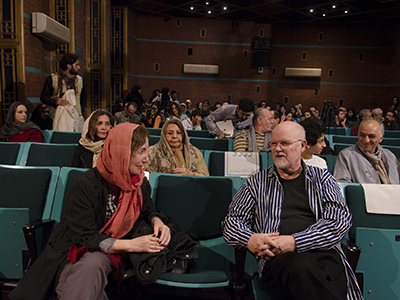 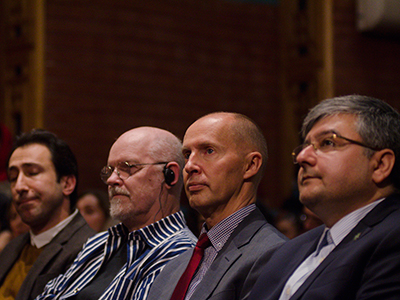 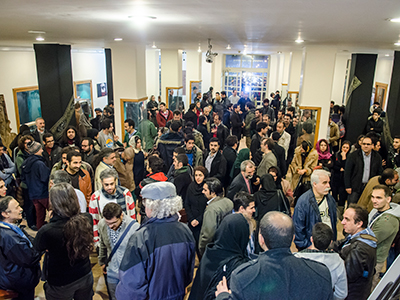 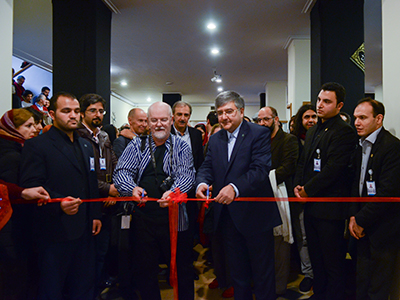 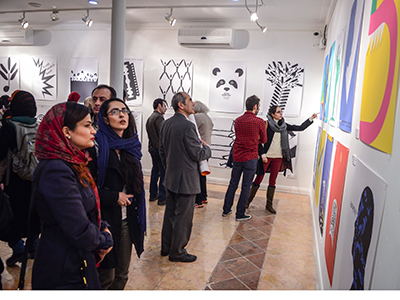 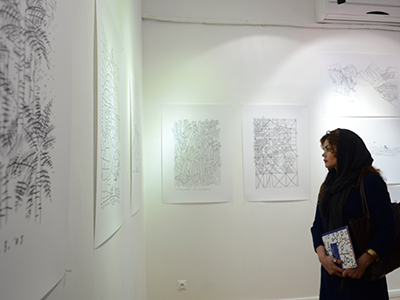