The Momayez Cultural Artistic Institute will pay homage to Morteza Momayez (1935-2005), the renowned pioneer of graphic design in Iran, in a ceremony slated for November 24 at the Iranian Artists Forum (IAF) in Tehran, on the occasion of his 12th death anniversary.

To mark the occasion, renowned German graphic designer and professor of graphic design at the Bauhaus University of Weimar, Germany, Marcus Weisbeck, will make a presentation as special guest of honor.

Momayez got his bachelor’s degree in painting from the Faculty of Fine Arts, University of Tehran, in 1964.

He was one of the founders of the Iranian Graphic Design Society. Throughout his career, Momayez established several cultural institutions, exhibitions and graphic design publications. He received the Art & Culture Award of Excellency from the Iranian president in 2004.

He made three short animated films, one of which, ‘A Green Point’ (1972), won an honorary diploma at the Moscow Film Festival in 1973. He was set and costume designer for several films and theater productions.

As part of the commemoration program at IAF, Momayez illustrations plus a selection of Weisbeck’s works are to be displayed for a week at the forum premises on N. Mousavi St., Taleqani St. 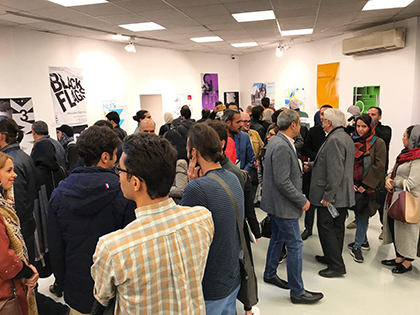 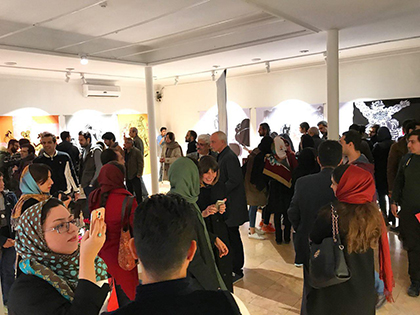