Ben Bos, the graphic designer, the honorary member of the Dutch Designers Association, a member of Alliance Graphique Internationale (AGI) since 1978, and the Dutch president of AGI from 1985 to 2002, passed away in January 3, 2017 at the age of 86. As he mentioned, He entered the world of design through writing and was the director of Total Design, one of the first multidisciplinary design studios in the Netherlands which was one of the most important studios in Europe in 70s. He studied in the Institute of Applied Arts in Amsterdam and the Rietveld Academy under the supervision of Wim Crouwel. He started his career as a copywriter in Ahrend, joined Total Design in 1963 and played a significant role in its prosperity. In addition to Wim Crouwel; Benno Wissing, Friso Kramar, and the Schwarz brothers were the other Total Design partners which Ben worked with, for more than two decades. He stayed in Total Design more than the other partners due to his unique character and work experience, and was an influential director in the company. His management in 28 years caused the company to have a balance against empirical, low-income, and costly designs. His designs for Randstad and Ahrend are the most everlasting designs in the second half of the 20th century.

His design for the visual identity of the Dronten municipality in 1975 is one of his famous works. In addition of being a graphic designer, he was also a skilled writer. He was a copywriter, journalist, teacher, photographer, and the manager of Nederlands Archief Grafisch Ontwerpers. Design of A Lifetime is the book that Dirk Van Ginkel and Paul Hefting have published about his works in English and Dutch (BIS Publishers, Amsterdam, 2000). His multi-dimensional character made him a persistent and determined person.

In 2007 Ben published a comprehensive book called  AGI Graphic Design Since 1950 with collaboration of his wife Elly which is a complete and illustrated history of the AGI members’ works from 1950 to 2006. In addition to the members’ introduction, this book incorporates useful essays about the most influential designers (Including Alain Le Quernec‘s essay Morteza Momayez). In the book’s introduction, He wrote in first page “This book is dedicated to those AGI members who are no longer among us. The book  TD 63-73  pointed out one decade of Total Design’s pioneer role which is published in 2016. Ben could republish the book by Unit Editions, London. This book’s first copy was published in 2001 and was immediately sold. His rich archive and dynamic mind made the creation of this collection possible. Before his death, Ben finished the monograph of Benno Wissing. The editorial board of Neshan magazine was honored to have Ben Bos’s consultation and support. His great contribution on Wim Crouwel, Letters as an important part of the work was published in issue No.14 (Summer and Autumn 2008).

In 2007 Iranian Graphic Designers Society (IGDS) held an exhibition of a collection of Ben’s posters and logo designs by the invitation of Momayez Foundation in Tehran on the occasion of the first anniversary of Morteza Momayez’s homage. This collection exhibits the works of one of the heirs of modernism era and the icon of Dutch design. We all missed not having Ben among us. 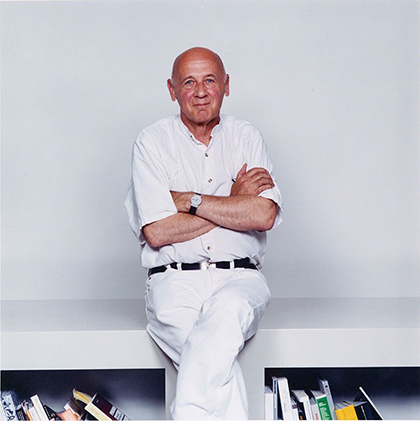 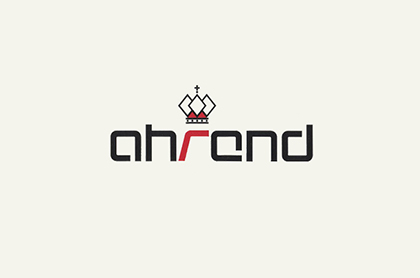 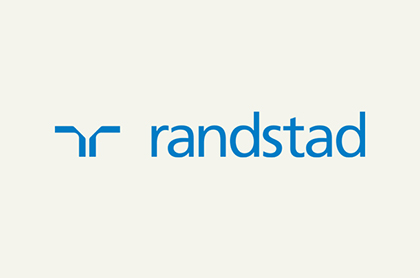 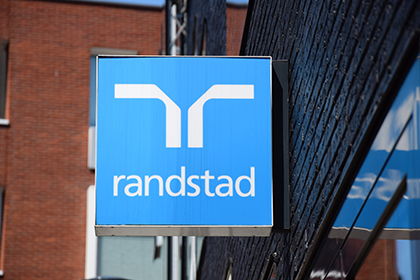