Karl Gerstner mapped the design process into an “organized inventory of possibilities,” recognizing the potential impact of computation on graphic design in the early 1960’s. In 1964, the same year that IBM announced its System/360 mainframe computer, Gerstner wrote Designing Programmes: Instead of Solutions for Problems, Programmes for Solutions. In 1974 he published Compendium for Literates: A System of Writing. Both books use astrophysicists Fritz Zwicky’s morphological method for exploring all the possible solutions to a problem As Gerstner explains, “The process of designing is reduced to an act of selection: crossing and linking parameters.” In doing this he predicted the impact which computation would have on graphic design, 20 years before it began to happen. “The deeper I delved into the subject the more surprised I was that, although there is any amount of literature on “writing”- histories of development, textbooks, collections of examples, studies of function-there was virtually nothing so basic as a system analysis. Was this because writing refuses to fit into a rigid system? And perhaps also because-in spite of the risks involved – a start had to be made…”

As we begin talking about design research within AGI – 54 years after Gerstner’s exploration of the subject – it seems appropriate to look back with thanks for his genius (and that of Albers) and think of how we might carry this forward as an organization. 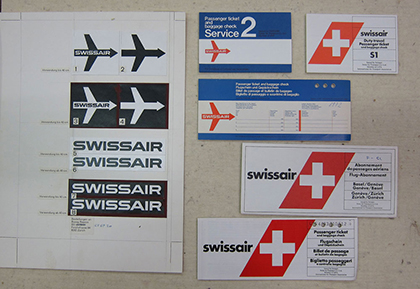 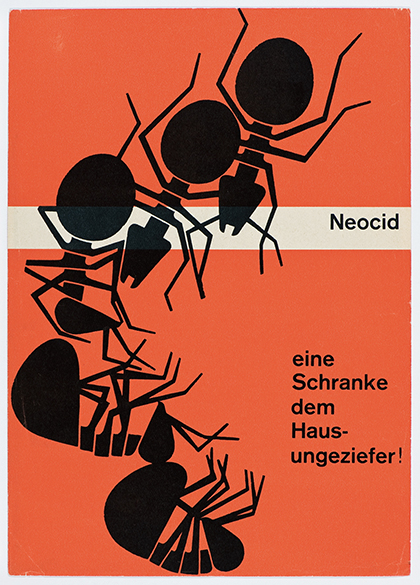 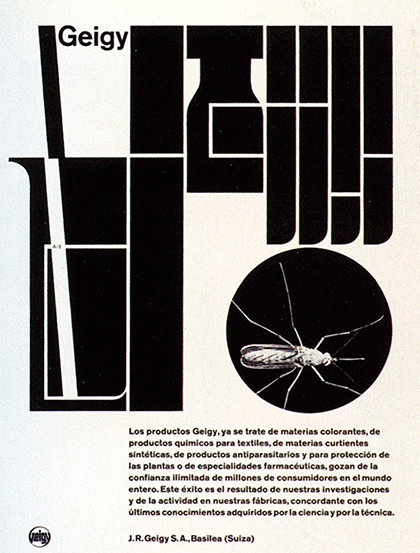 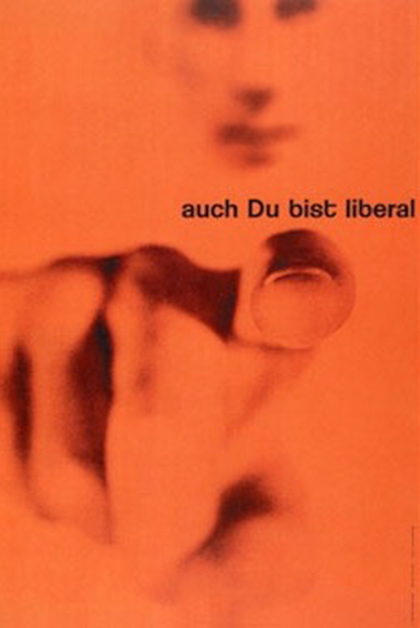