•This exhibition was held in September 2013 together with the 8th anniversary of the late maestro Morteza Momayez in Iranian Artists Forum. 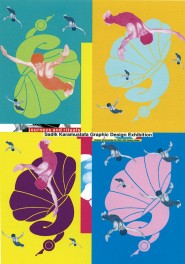 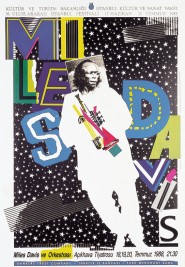 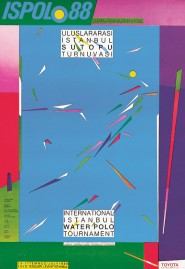 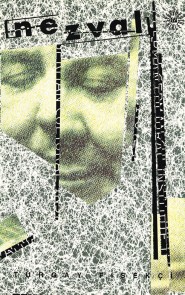 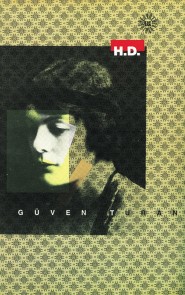 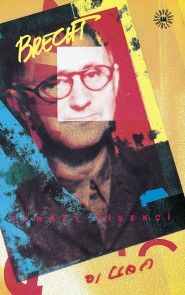 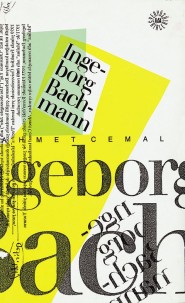 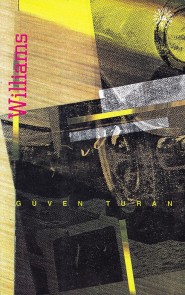 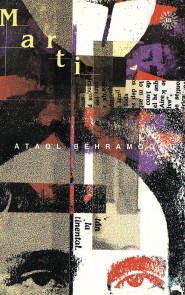 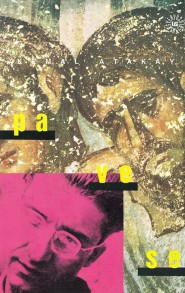 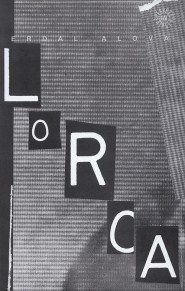 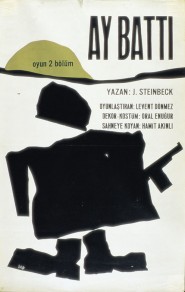 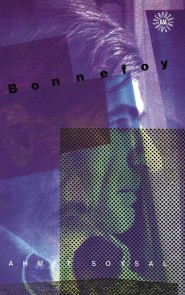 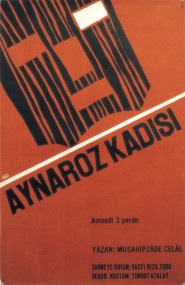 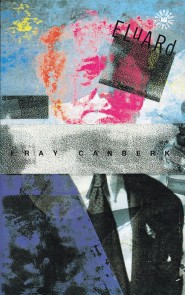 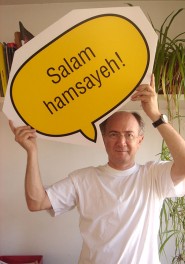 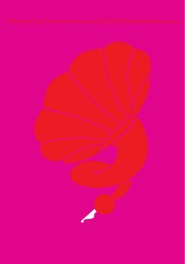 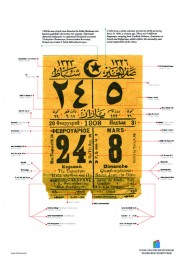